We use cookies to track visitor statistics and personalise adverts. This info is shared with Google. Only use the site if you agree to this. OK, I agree 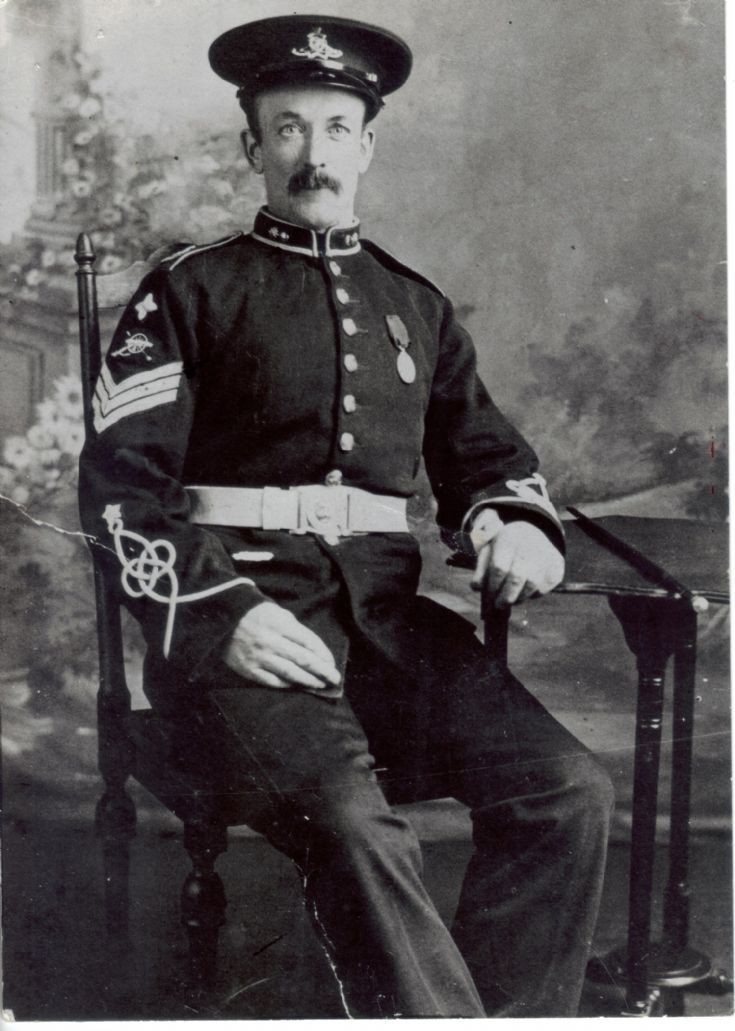